The victory marks the first time U.S. voters have ever directed a state wildlife agency to reintroduce a species.

Within days of the vote, the Colorado Parks and Wildlife Commission announced it would begin the planning process for reintroduction.

“The people of Colorado support bringing the gray wolf back and they bypassed politicians and special interests to right a historical wrong,” says Jamie Rappaport Clark, Defenders’ president and CEO. “This is particularly timely given the U.S. Fish and Wildlife Service delisted gray wolves in October even though wolves still only occupy less than 20% of their former range.”

Gray wolves roamed Colorado and much of North America for hundreds of thousands of years until the early 20th century when federally sponsored wolf eradication efforts wiped them out within a few decades. Only a small population hung on in upper Michigan and Minnesota.

Then perceptions started to change, aided by Defenders decades-long efforts to educate the public about predators, and wolves were placed on the Endangered Species List in the 1970s.

After wolf reintroduction in the Northern Rockies in the 1990s, biologists documented that wolves, as carnivores at the top of the food chain, provide immense value to ecosystems, preventing deer and elk from over-browsing plants along streams and improving habitat for a variety of species, including songbirds and fish.

Data collected over 25 years in the Northern Rockies also show that livestock losses to wolves are extremely rare, accounting for less than 0.01% of the cattle lost in wolf-occupied counties, or 1 in 10,000 cattle. But as with previous reintroductions, the plan includes fair compensation for any livestock depredations as well as funding to help owners prevent losses through coexistence techniques.

“Coloradans worked together in a true grassroots effort to gather signatures to get this on the ballot, and it shows they know how important it is to restore our lost biodiversity,” says Jonathan Proctor, Defenders’ Colorado-based Rockies and Plains program director. “Defenders looks forward to joining with state agencies, biologists, ranchers and all other stakeholders in a collaborative process to craft a future of coexistence with wolves and all wildlife of Colorado.”

A few lone wolves have made it from the Northern Rockies to the Southern Rockies of Colorado over the last two decades, but with no other wolves present in the state, none have been able to establish a self-sustaining population. For successful wolf restoration, a population needs multiple breeding pairs with diverse genetics. 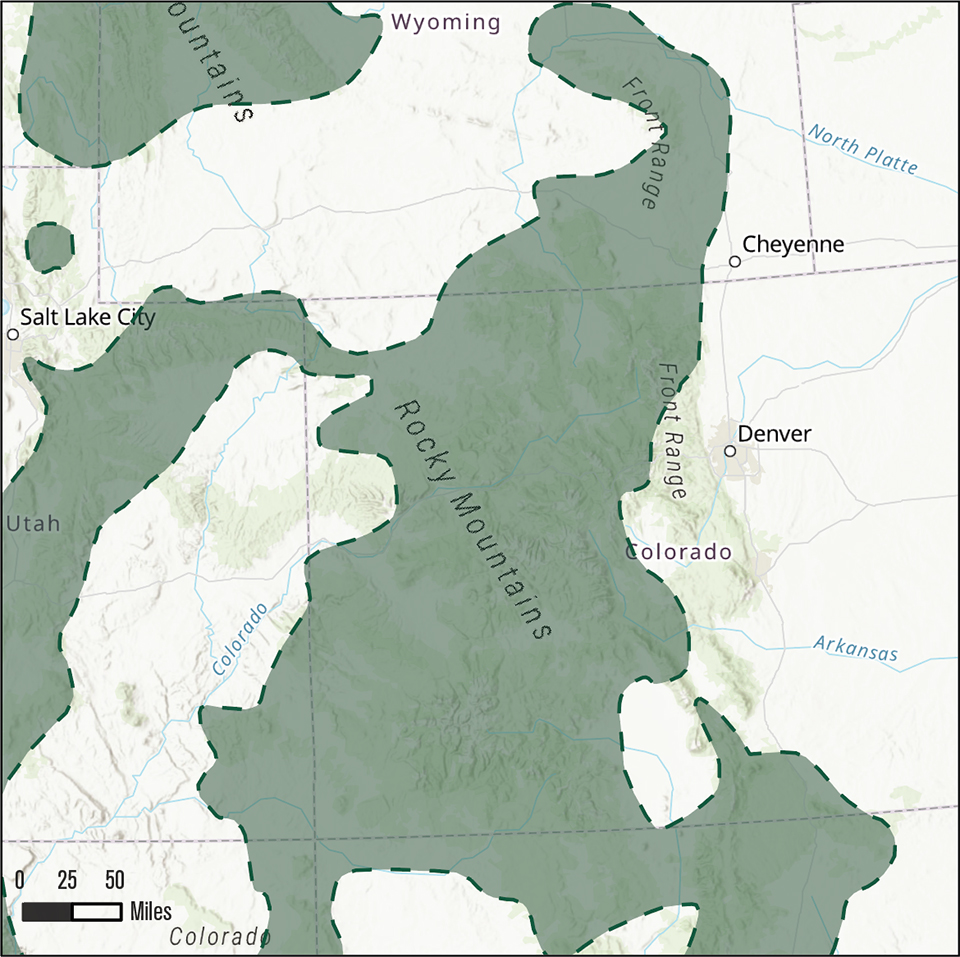 Last January, wildlife officials documented the first pack in Colorado in nearly a century —but most members were shot crossing the border into Wyoming, where it is legal to kill them without limit or restriction in all but 15% of the state. And to get to Colorado on their own, wolves must traverse hundreds of miles in Wyoming.

“The only way to ensure a future with wolves in Colorado’s Southern Rockies is through reintroduction of a few additional wolves,” says Proctor. “Thanks to Coloradans, this effort will now begin.”

More than 17 million acres of rugged public lands in Colorado is suitable wolf habitat in the Southern Rockies.

When horseshoe crabs come ashore to spawn each spring at Cape Romain National Wildlife Refuge in South Carolina, thousands of shorebirds anticipate their arrival to feast on their eggs.