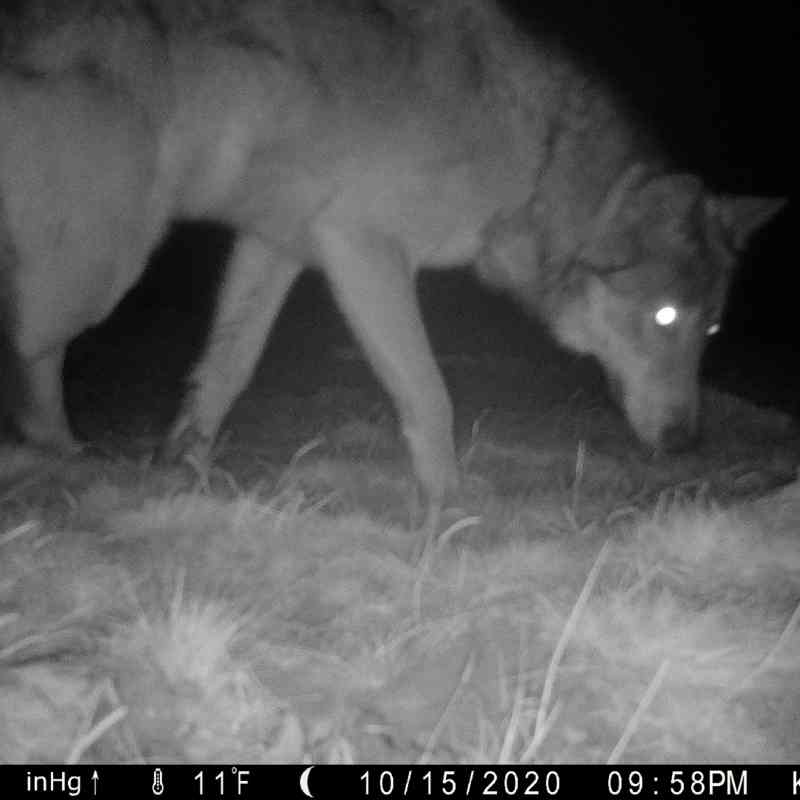 Two gray wolves were captured on film as they played last month in Northwest Colorado, the first documentation in several months of Colorado’s first wolf pack in more than 75 years. These rare images were captured by a trail camera set up by Defenders of Wildlife in Moffat County.

An already-dire situation became dramatically more alarming Monday, as the federal agency responsible for protecting the North Atlantic right whale substantially reduced its past population estimates for this critically endangered species. Although the National Marine Fisheries Service (NOAA Fisheries) originally estimated that there were 412 right whales alive as of January 2018, it has now reduced that number to 383 based on new scientific analysis of an unprecedented number of right whale deaths. Even more alarmingly, it announced an estimate of only 366 right whales alive as of January 2019. 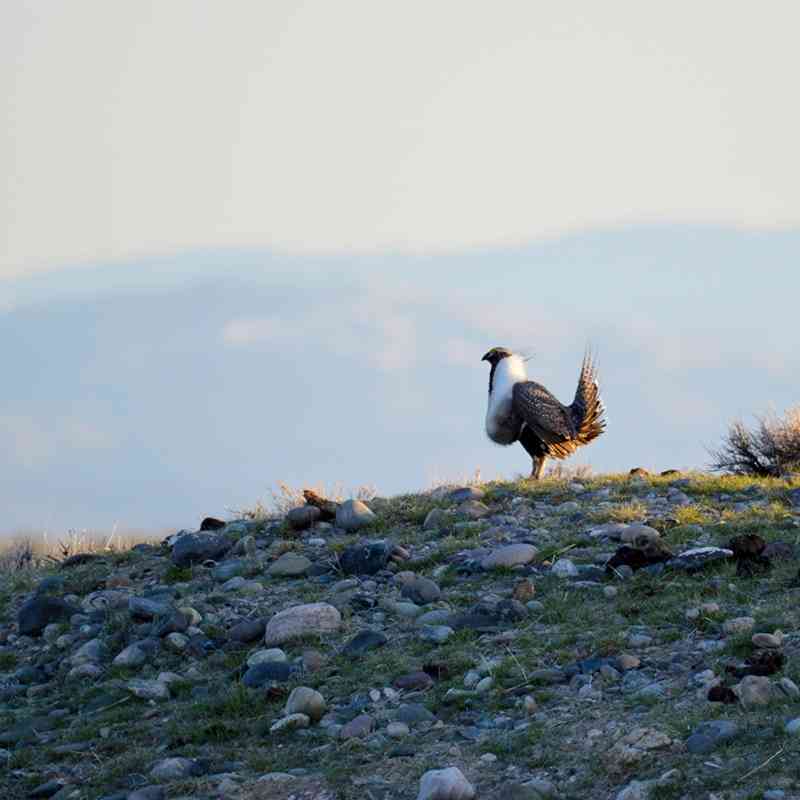 Congress has continuously passed annual appropriations riders blocking FWS from carrying out its responsibilities under the ESA to assure the viability of the greater sage-grouse since 2014. If the rider is included in this year’s final language, it would mean FWS would not be able to act on protecting the grouse until October 2021. 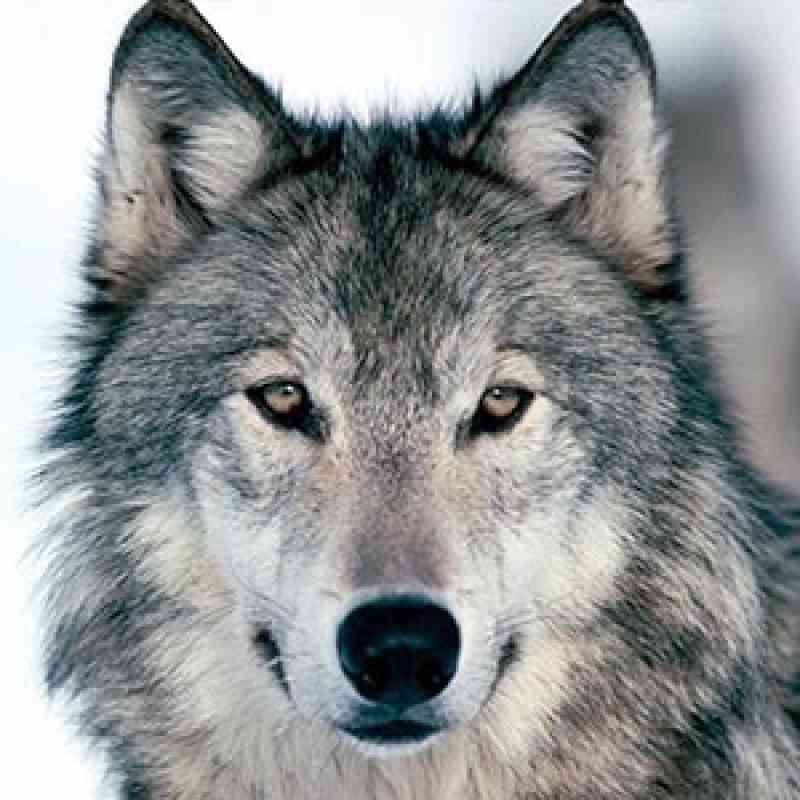 Today, the U.S. Fish and Wildlife Service announced its final plan to delist the gray wolf from federal Endangered Species Act protections in the Lower 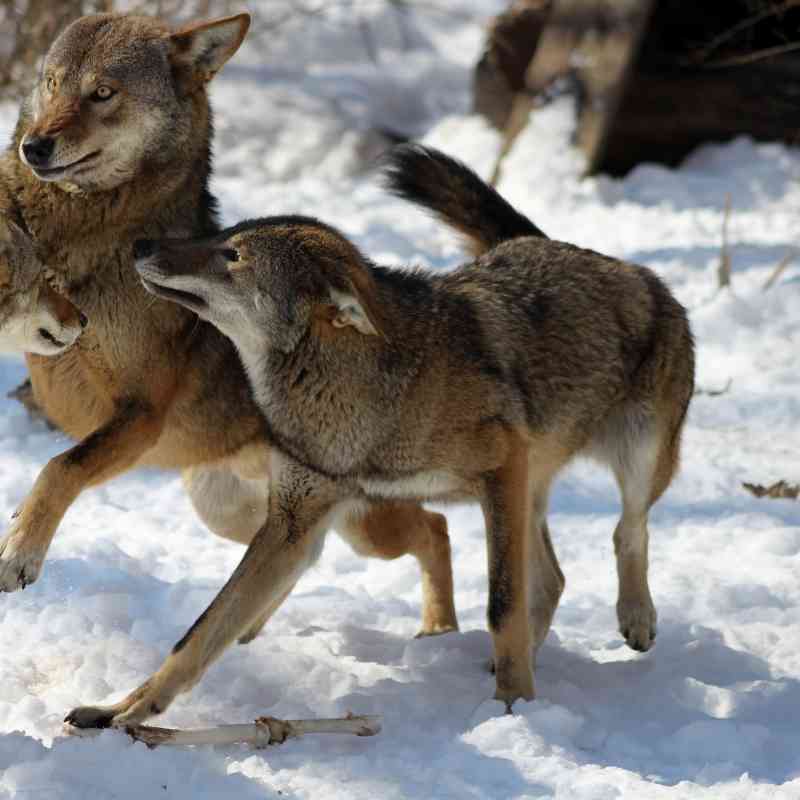 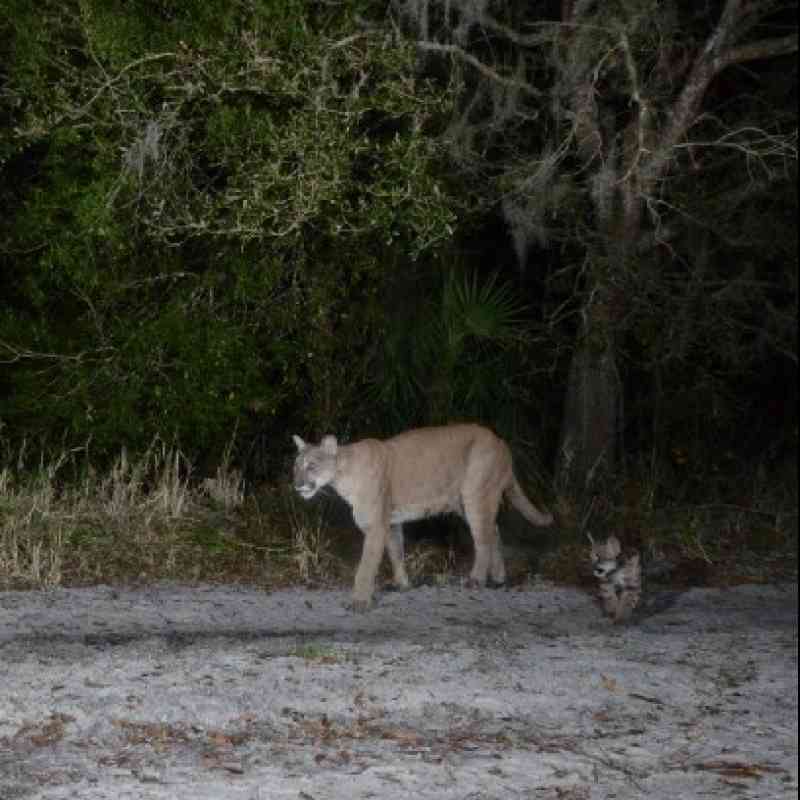