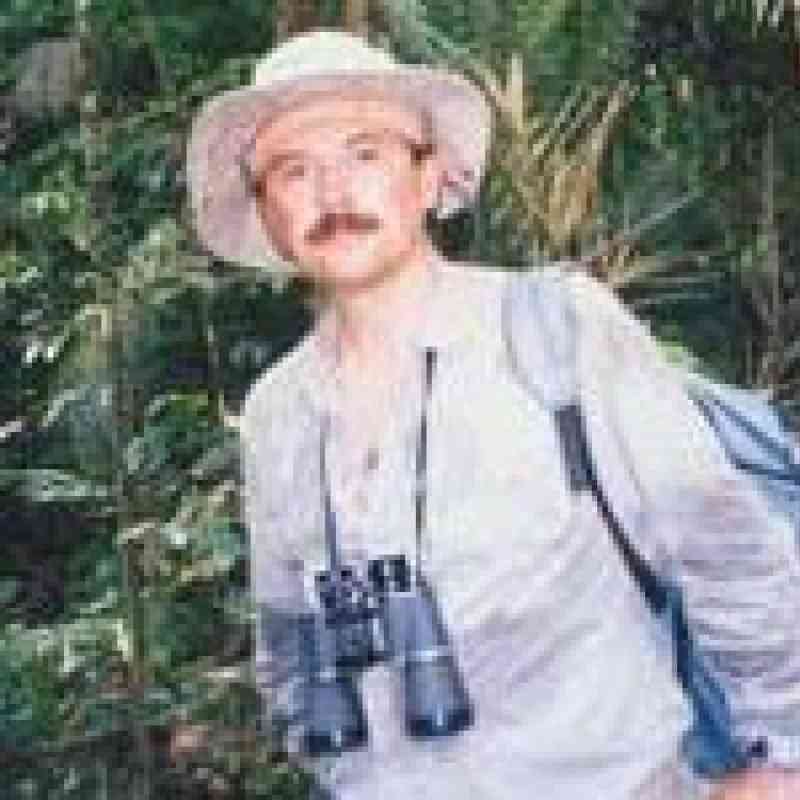 Juan Carlos Cantú implements all programs of the Mexico office of Defenders of Wildlife. In 2007 he published a landmark report on the illegal parrot trade that is being used by the Mexican Congress to reform Wildlife Law to ban all trade of parrots. His efforts helped get many endangered species of parrots, including the yellow-crested cockatoo and the blue-headed macaw uplisted to Appendix I of the Convention on International Trade in Endangered Species of Wild Fauna and Flora (CITES).  He has also created 5 comic books on the illegal trade of sea turtles and started a radio show called “Supervivencia”, which became the highest rated show on the station with over 400,000 listeners.

Before joining Defenders in 2002 Juan Carlos coordinated the oceans and forestry campaigns (biodiversity) for Greenpeace Mexico where he conceived and led the campaign to create the world’s largest national whale sanctuary in all Mexican waters. He co-founded the NGO Teyeliz, A.C. where he wrote many reports on the illegal wildlife trade. Juan Carlos worked for the Sea Turtle Restoration Project to get Mexico to use sea turtle excluder devices, was a researcher for the Grupo de los 100 Internacional and was the director of environmental education for Naturalia. 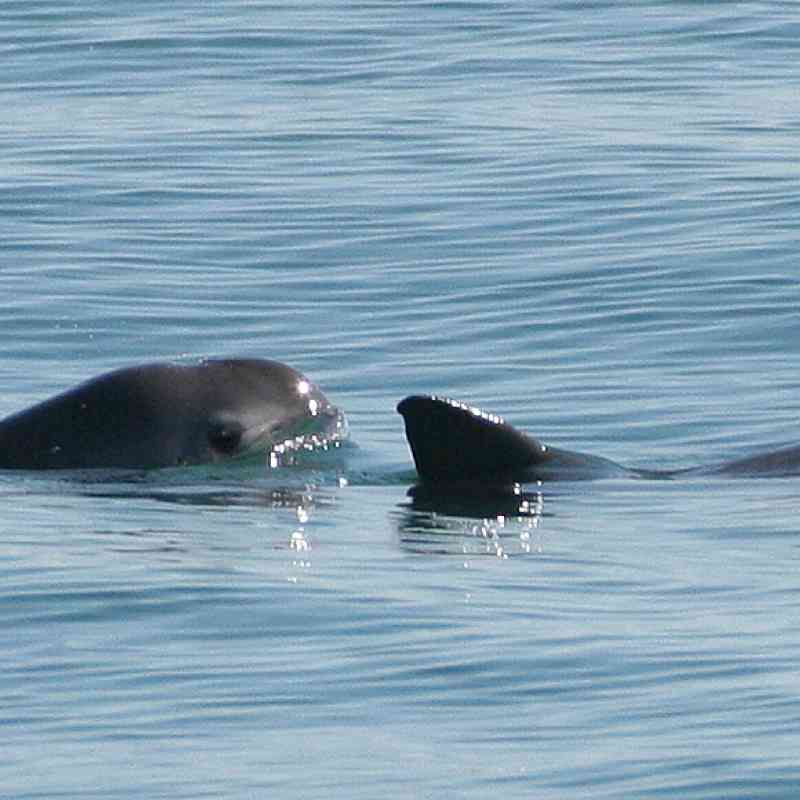