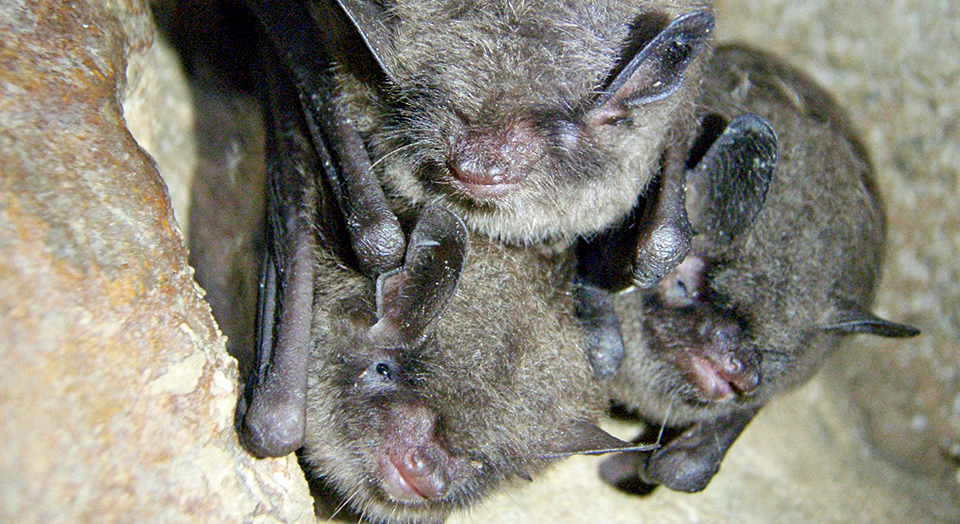 Defenders’ Ya-Wei Li is on a mission to inspire the government to do a better job when it comes to protecting endangered species. This is especially important as the number of protected species increases and funding to conserve them fails to keep pace.

Operating under an antiquated system, the government often makes important decisions about species recovery under the Endangered Species Act (ESA) using outdated information. “Species recovery plans are written almost as if on a stone tablet or bound in an Encyclopedia Britannica—locked down on paper or in a pdf and almost never updated,” says Li, vice president of endangered species conservation and director of Defenders’ new Center for Conservation Innovation.

That’s why he and his team are creating the first-ever online ESA recovery plan, which will allow biologists to regularly update the document with new information. “We took our inspiration from Wikipedia—where popular pages are edited frequently and easily,” says Li.

With the Cook Inlet beluga whale recovery plan recently finalized (see story on page 8), Defenders is working with the National Marine Fisheries Service (NMFS) to develop an online version that can be easily updated. “Otherwise this plan will likely go the way of most others and not be revised again for 20 years,” says Li. “You can only manage effectively for conservation over two decades if you have continually updated information on the impact, for example, of ship traffic or other changes in their habitat.”

Li likens it to going to the doctor, where you expect a recommendation based on an informed decision. “You don’t want a doctor to just guess at the best avenue to your recovery based on protocol from a generation ago.”

Li and his team are also working on a way to make better decisions about conserving endangered species. “When you want to get an answer fast, usually you ‘Google it,’” says Li. “But no such resource exists for answering questions about the effectiveness of ESA management decisions.”

To remedy this, his team is creating the largest searchable public database of ESA documents. Li believes it will prove particularly helpful for wide-ranging ESA-protected species that occupy habitat in areas with multiple FWS field offices, each with their own policies and requirements.

For example, the database will allow users to search key phrases and find out what each office is doing for a specific species. FWS and conservationists can then use the information to figure out and implement the most effective conservation measures from among all the techniques tried. “For a species like the endangered Indiana bat, we might find that the best protocol is to not cut trees during a certain time of year or that there needs to be restrictions on how close you can cut trees near roosting sites,” says Li. “It can also show what wasn’t as effective in comparison.”

Through grants from Microsoft and Google, Defenders has already processed more than 14,000 documents, spanning more than 200,000 pages.

Defenders is also working with Google and SkyTruth, a watchdog group, to develop a prototype tool that can target areas for satellite monitoring. “Right now the government still mostly relies on boots on the ground to ensure developers comply with their permits, but the government doesn’t have the resources or staff to monitor every project,” says Li.

And with shrinking budgets, the government may soon have an even harder time monitoring for compliance. “Our tool will be able to draw a geometric shape around a site, monitor it via satellite and send an automatic alert if there is any change on the ground—like a change from grasslands to asphalt or wetland to sand.” A person can then interpret from satellite imagery whether the development is legal or illegal.

“Ultimately, we hope our members and other advocates will engage as citizen scientists, using this tool to monitor projects that ultimately deters damage and holds people accountable for illegally harming important habitat for endangered species.”