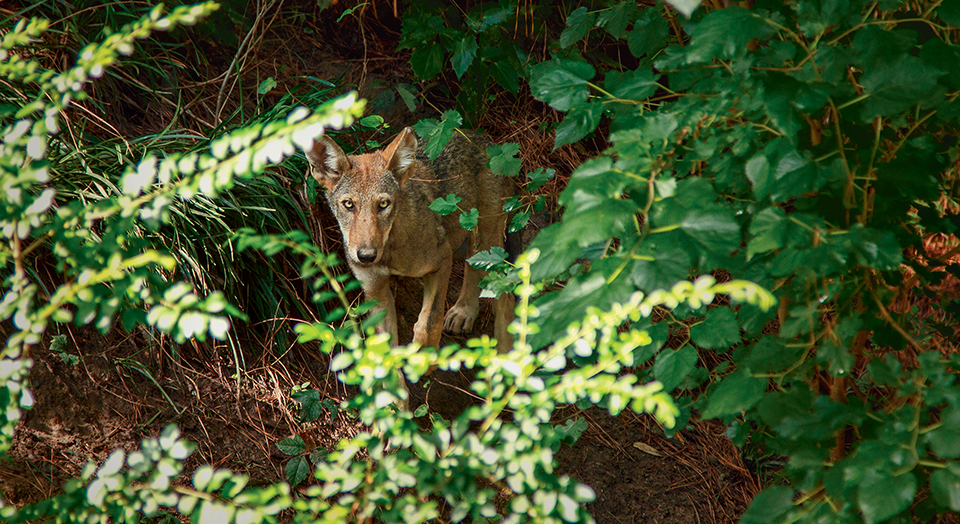 In a species-saving move, a federal judge ruled against the U.S. Fish and Wildlife Service (FWS) and its management of the last red wolf population in the wild, stopping it from authorizing private landowners to kill red wolves without first demonstrating they are a threat.

Following the lawsuit brought by Defenders, the Southern Environmental Law Center, the Red Wolf Coalition and the Animal Welfare Institute, the court also ruled that FWS violated the law when it prevented new releases of captive-bred red wolves and ended active management of coyotes—western canids that only recently ventured east after wolves were nearly eradicated.

The court found that, taken together, these actions go beyond FWS’s discretion and violate its mandate to recover this species. New wolf releases are needed to bolster the gene pool in the wild, and coyote management helps to prevent hybridization with wolves.

“For four years now, FWS has been actively undermining one of the most successful predator reintroductions in U.S. history,” says Ben Prater, Defenders’ Southeast program director. “FWS has the knowledge and capability to protect and recover red wolves in the wild, but it stopped listening to its scientists and ignored its responsibilities under the Endangered Species Act (ESA).”

Once common throughout the Southeast, red wolves faced extinction in the late 1970s after intensive predator-control programs and loss of habitat, prompting FWS biologists to capture the very last wild individuals for a never-before-tried effort at captive breeding. In 1987, biologists reintroduced four wild pairs into Alligator National Wildlife Refuge near the Outer Banks.

The population grew to nearly 150 animals and was deemed an ESA success story. But increased poaching and illegal management changes in recent years led to a steep decline in the wild population—no more than 30 wolves survive in the wild today.

Despite this alarming population drop and overwhelming public support for red wolves in the wild, FWS proposed to reduce the current wolf recovery area by 90 percent—from 1.7 million acres over five counties to 200,000 acres within a single county that can support no more than 15 wolves. Any wolves that wander outside the area—made up of Alligator National Wildlife Refuge and a military bombing range—could be indiscriminately killed.

“With the recent court victory, FWS has decided to delay moving forward with this disastrous plan, halting the further erosion of the recovery program,” says Jason Rylander, Defenders’ senior staff attorney. “The federal court’s ruling offers a glimmer of hope that this program can be made successful again if FWS recommits itself to recovering the red wolf in the wild. Red wolves need help now.”

Did You Know?
The red wolf recovery program—widely celebrated as a success for 25 years—served as a model for gray wolf recovery in the Northern Rockies and the Southwest.