In tonight’s State of the Union address, it is likely that President Trump will talk about national security, immigration, job growth, and infrastructure. But there is little chance that he will address other vital issues of our time, including climate change, wildlife conservation, and clean water.

“It’s clear that the Trump administration fundamentally does not value wildlife, wild places, clean air and water and a livable climate,” said Defenders of Wildlife President and CEO, Jamie Rappaport Clark. “Rather than build on America’s extraordinary conservation legacy, this administration has placed the power of the federal government at the disposal of those who seek to exploit and degrade our land, water, air, wildlife and people.”

According to The New York Times, the Trump administration has rolled back more than 95 environmental regulations, often citing them as burdensome to the fossil fuel industry and other big businesses. Of the many anti-environmental actions taken by this administration, the following 10 policy changes have been most detrimental to wildlife and the places they live:

1. Imperiled Species: The Trump administration finalized its sweeping rewrite of the Endangered Species Act (ESA) regulations that undermine the conservation of threatened and endangered species in August 2019. The Department of the Interior’s new regulations will eliminate key protections for threatened species, weaken bedrock consultation requirements, open the door to burdensome and inappropriate cost-benefit analyses that risk politicizing the ESA’s science-based listing process, and much more. Learn More.

2. Migratory Birds: The administration proposed formal regulations to cement into law a hotly disputed legal opinion declaring that the Migratory Bird Treaty Act (MBTA) does not need to protect migratory birds from harm caused by industrial activities. This has dramatically undercut the law’s ability to conserve birds. Learn More.

3. National Monuments: In December 2017, President Trump signed proclamations that decimated two national monuments in Utah – Bears Ears and Grand Staircase Escalante. And the president’s threat of downsizing or reducing protections remains for as many as eight other national monuments around the country. Learn More. 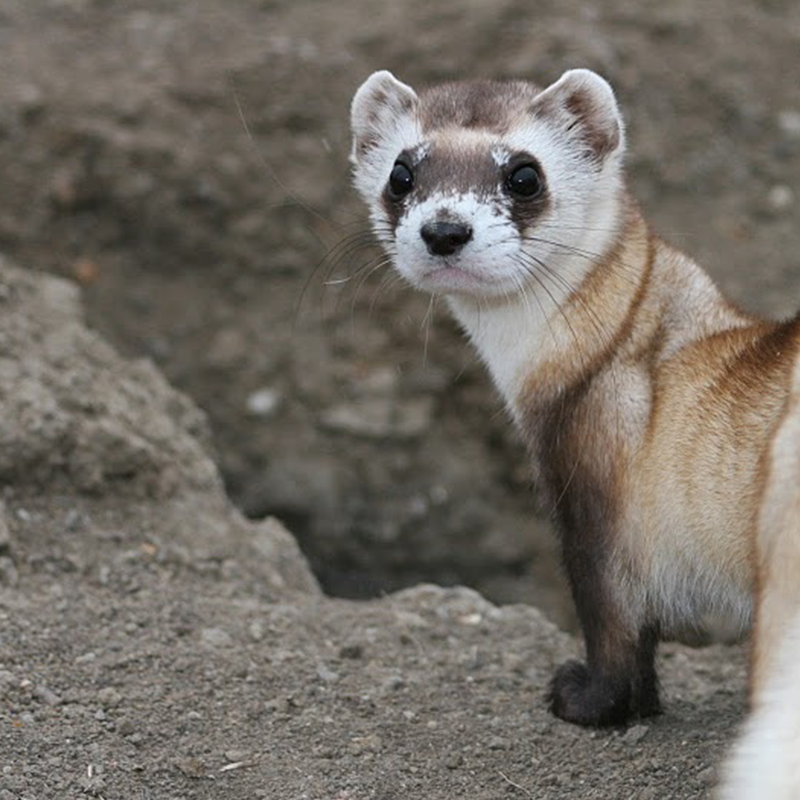 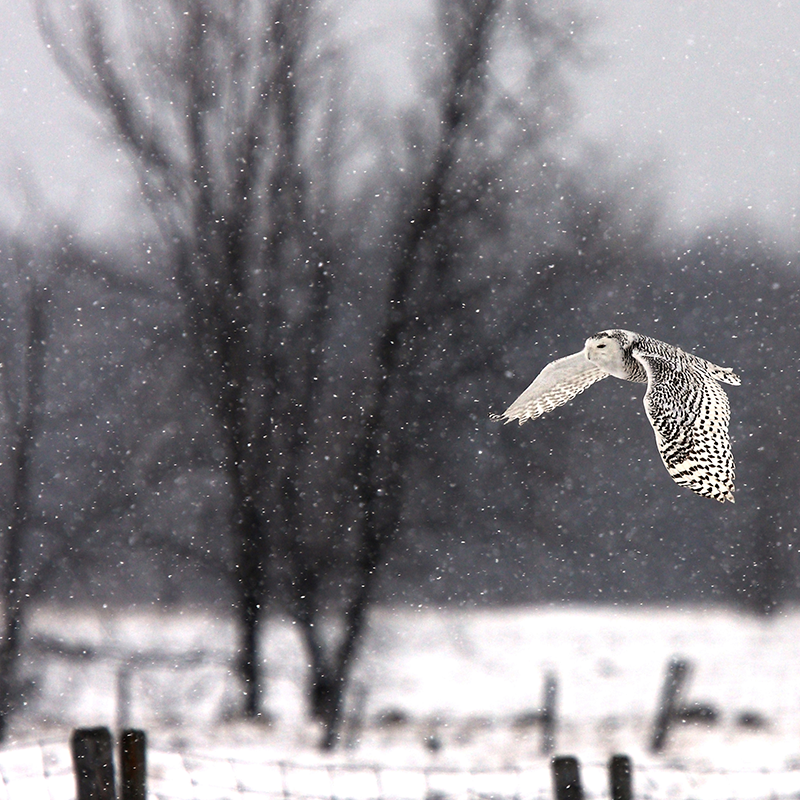 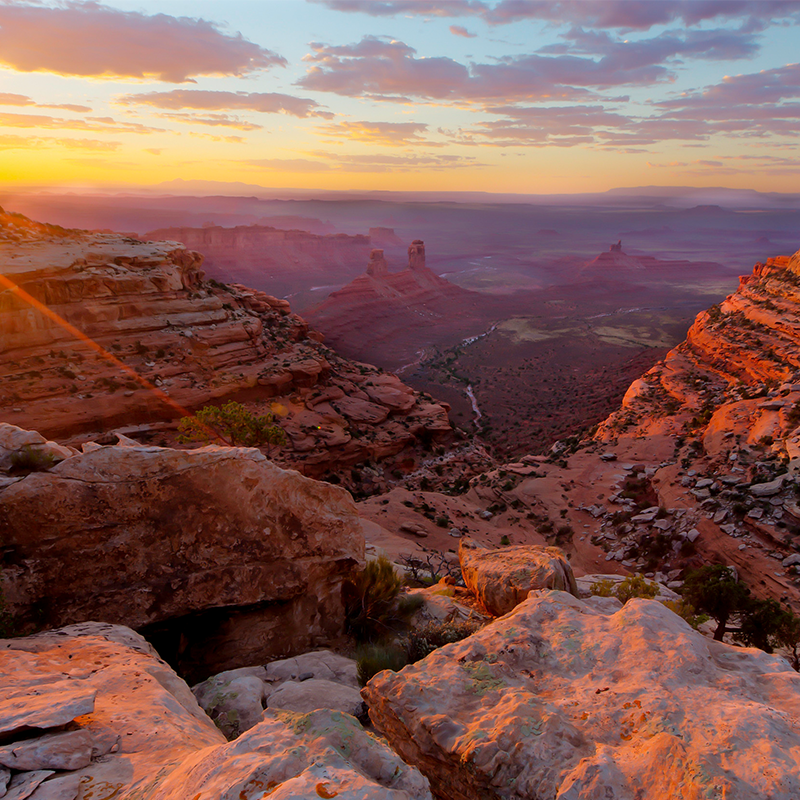 4. Marine Life: The Trump administration has reversed direction and permitted the use of seismic air guns for gas and oil exploration in the Atlantic Ocean. The practice, which can kill marine life and disrupt fisheries, had previously been blocked by the Obama administration. Learn More.

5. Clean Water: The administration revoked a rule recognizing federal responsibility to protect for streams that provide clean drinking water and wetlands that provide sanctuary for wildlife. This reversal was formalized in the Waters of the United States, or “WOTUS” rule in January 2020. Learn more. 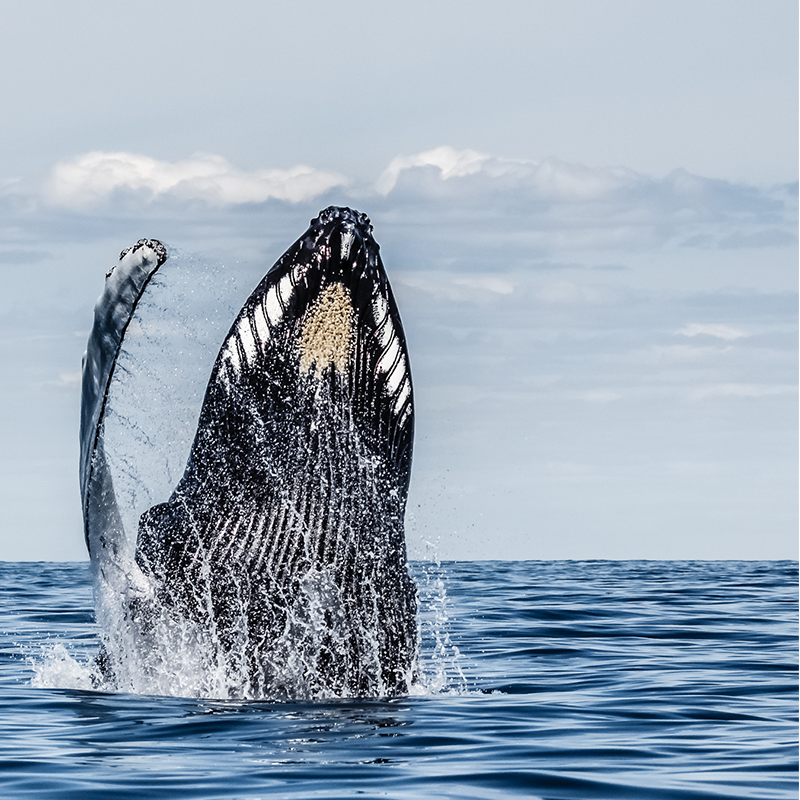 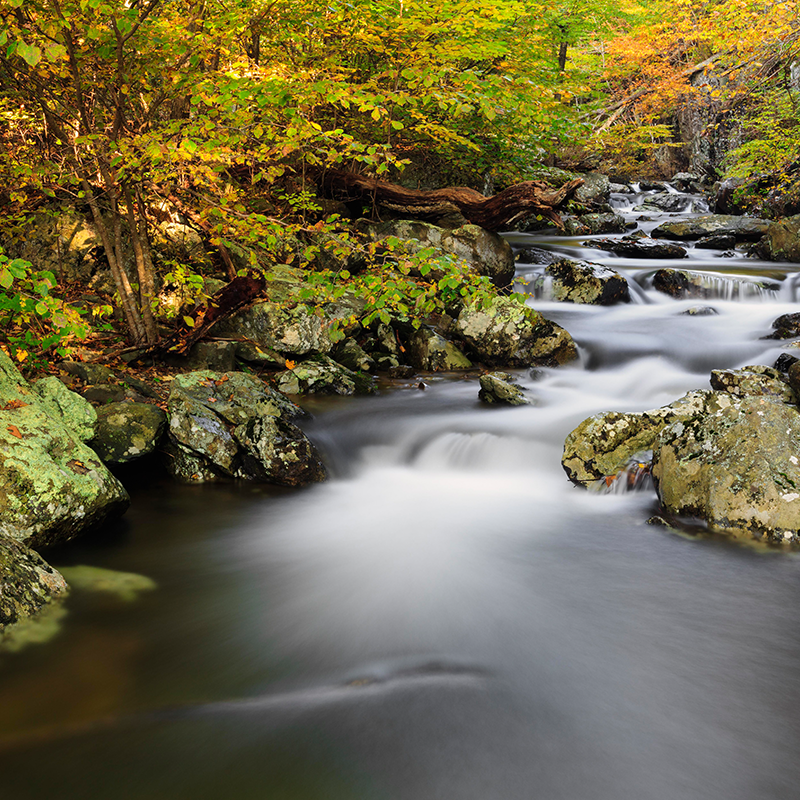 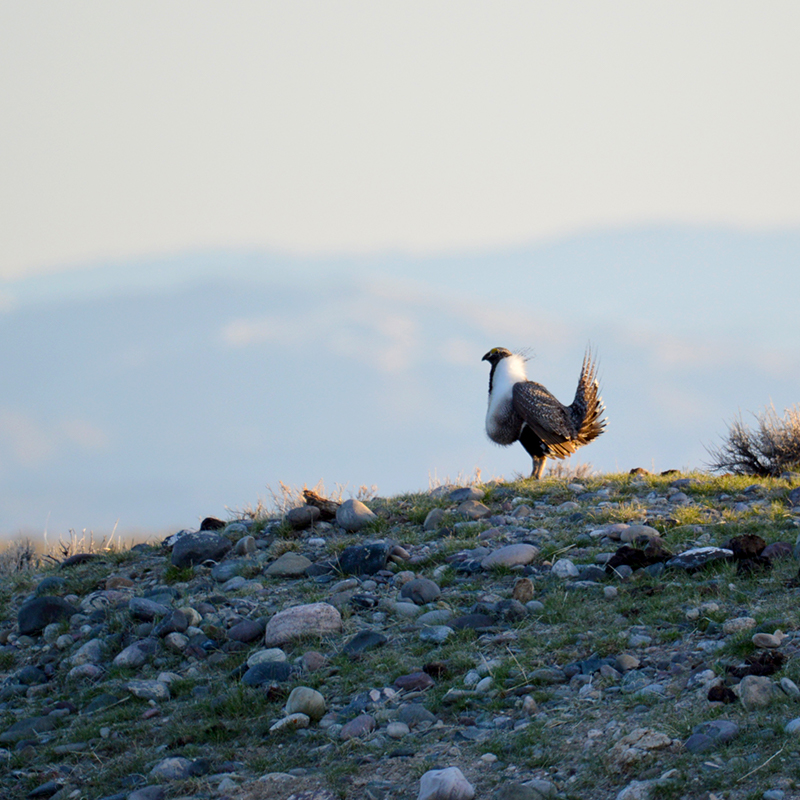 7. Arctic National Wildlife Refuge: Responding to a sneaky legislative rider passed in Congress in 2018, the Bureau of Land Management (BLM) is preparing plans to lease the coastal plain of the Arctic National Wildlife Refuge to the oil and gas industry. This destructive, illegitimate program is being rushed through, ignoring key scientific evidence and the law.  BLM’s actions could jeopardize the survival of an indigenous culture, wildlife and the future of the most imperiled polar bear population in the world. Learn more.

8. Climate Change: In 2017, President Trump issued an executive order that cripples our ability to take action on the global threat of climate change. This was quickly followed by an effort to withdraw the United States from the Paris Climate Agreement, among dozens of other climate change policies revised, reversed and dissolved under this administration.  In January, the Trump administration proposed rules that would allow federal agencies to ignore climate impacts of their actions in environmental reviews. Learn more.

9. Border Wall: In December 2019, Congress unveiled $1.4 billion in funding to build the border wall. When built, a border wall between the U.S. and Mexico will fragment vital ecosystems and landscapes, threatening wildlife and people. Thousands of scientists from around the world agree that building a border wall will be devastating to North America’s biodiversity. Defenders has requested U.S. Supreme Court review of federal court rulings that have allowed the Trump administration to waive dozens of environmental, health and safety laws to speed construction of border wall. Learn more.

10. Evaluation: The Trump administration targeted the National Environmental Policy Act (NEPA) in January 2020 in order to fast track development and infrastructure projects like highways and pipelines. NEPA ensures that federal agencies publicly evaluate the environmental effects of their actions. Rolling it back will only expose the American people and environment to serious harm and dirty our water, clean air and environment. Learn more. 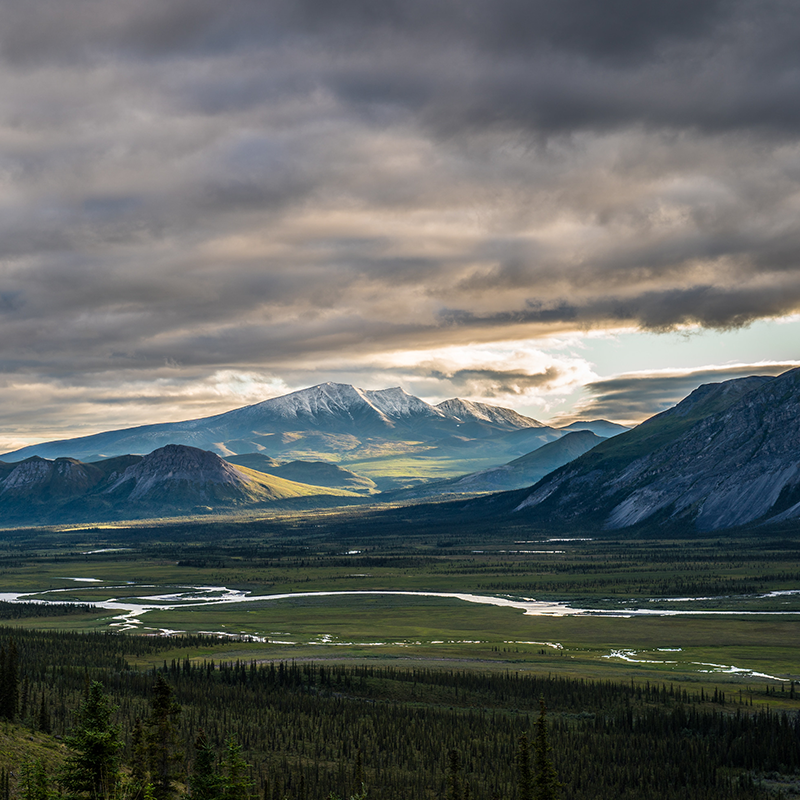 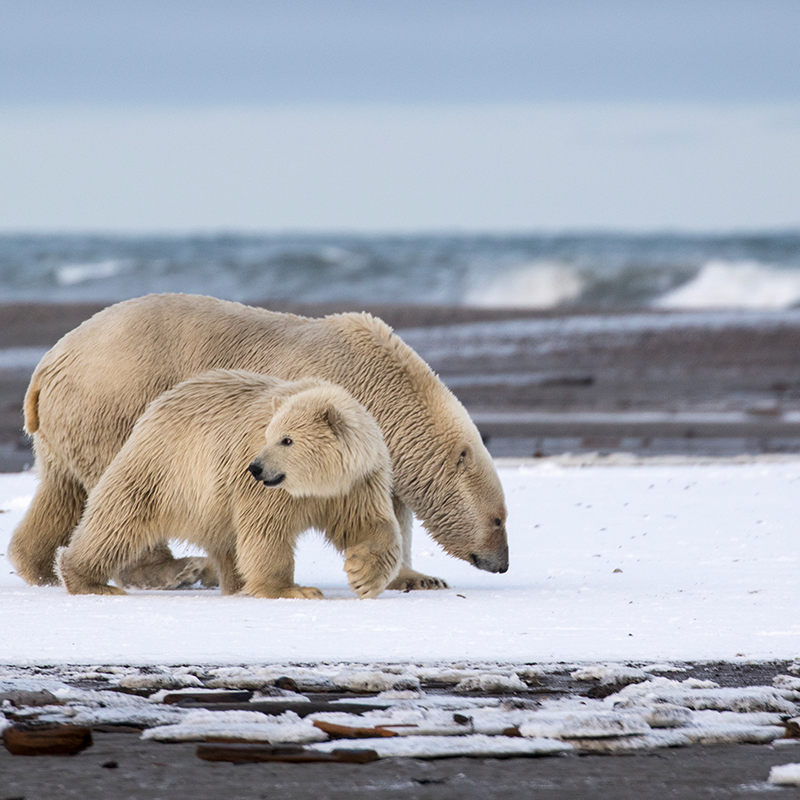 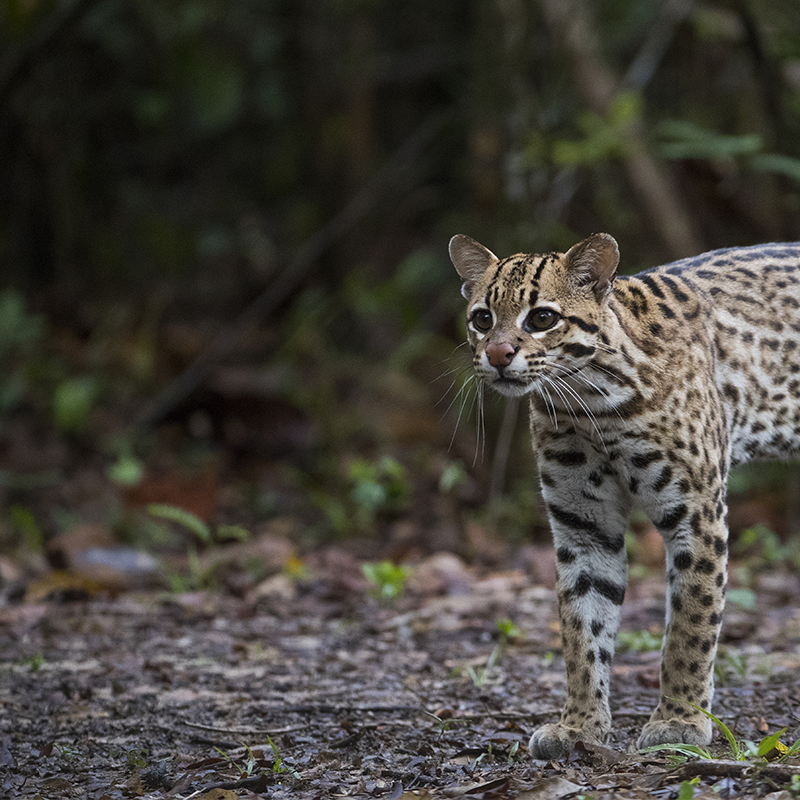 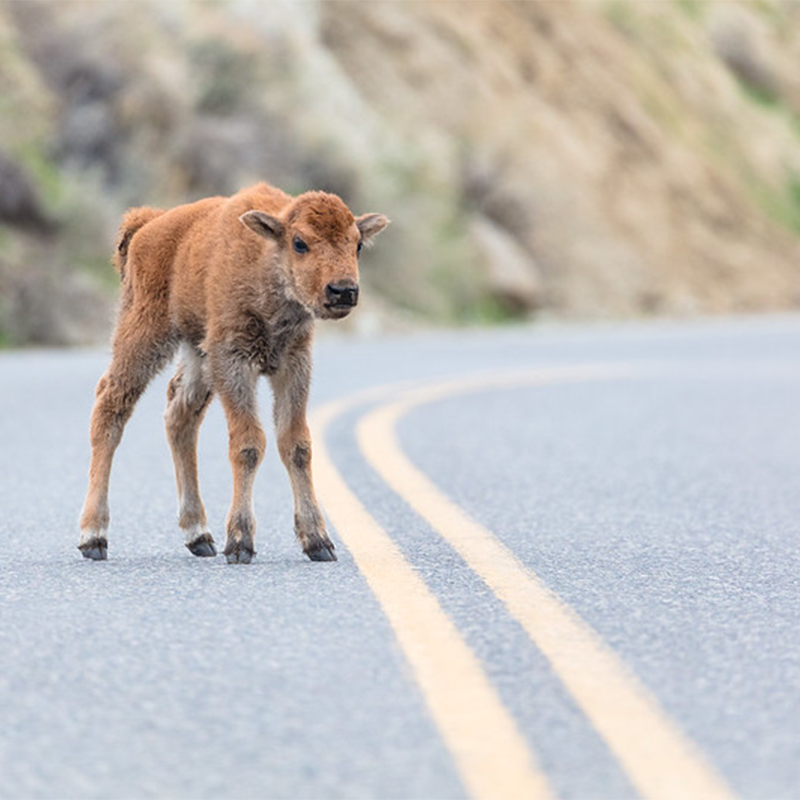 Reversing and weakening regulations to fossil fuel development and other damaging impacts has been a hallmark of President Trump’s economic agenda. Defenders and partners are fighting every day against the Trump administration’s actions that imperil wildlife, degrade habitat and threaten communities. We’re in the courts. We’re tracking policy. We’re making sure citizens are aware. But with 10 months to go, and as the last three years foretell, the ongoing assault on wildlife is far from over.

If you want to stop the continued assaults on wildlife by this reckless administration, pitch in and join the fight to save our species today!